… and you shall be devoured by the META-IMAGE 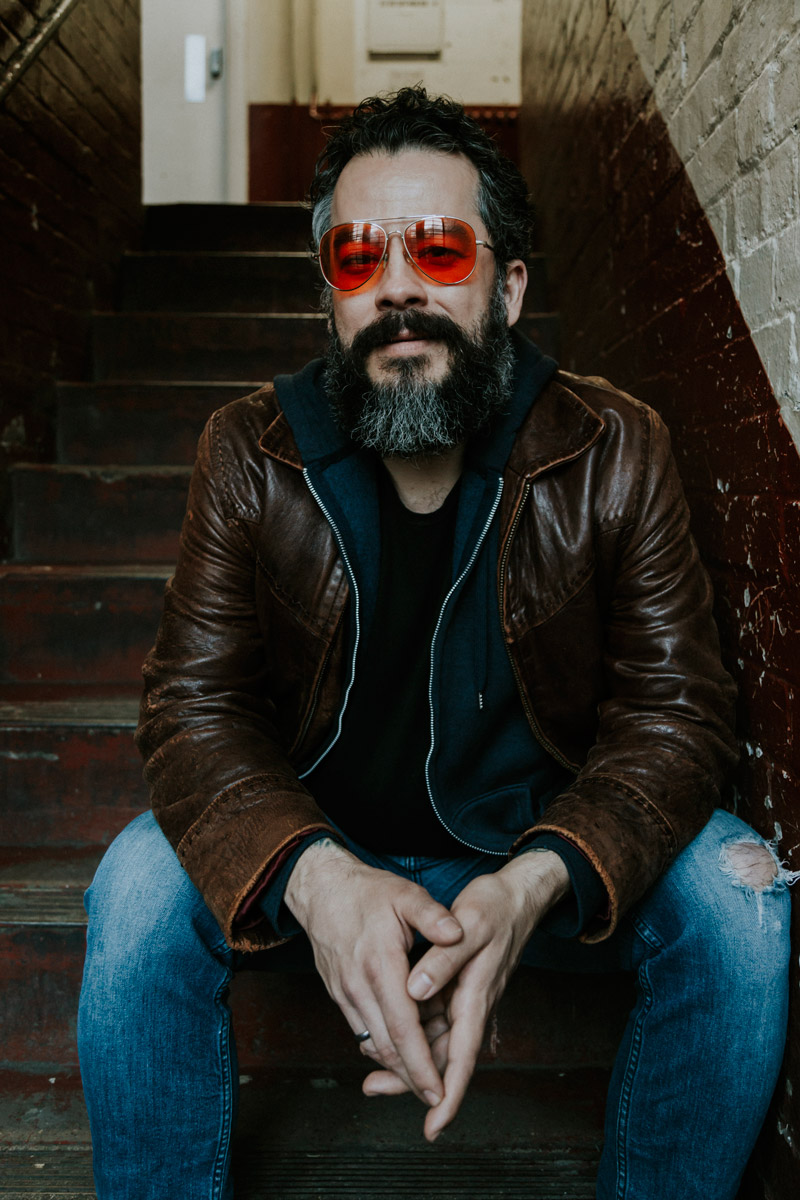 Alejandro Escobar’s work challenges traditional ideas regarding realistic painting as a rational and objective process. He believes that the depictive nature of the image is limited by the flatness embedded in many traditional media such as drawing, painting and photography.

In his practice, he uses a wide array of techniques such as Virtual Reality, 360 video, painting, drawing, sculpture and photography to create sculptural pieces that challenge the restrictions imposed by flatness and geometric perspective systems.

“When the flat image grows a third axis, it becomes malleable matter and its structure remains fluid while retaining its integrity. The dissolution of the edges allows it to flow through the emptiness until it blends with other images. This transmutable material leads to the birth of a meta-image”

He is interested in depicting his own life experiences, thoughts and ideas as digital spaces and/or physical objects where emerging narratives evolve through time and space in a non-linear manner. In his work, the subject is expanded beyond its physical appearance and the landscape becomes malleable matter, the painting flows out of the canvas and becomes a living thing that invades the viewer`s territory.