Today I was watching a video of David Hockney talking about his exploration on space, I thought that his questions are pretty interesting but I also think that his approach to a solution is quite “flat” and at some point, I wanted to interrupt him to point out a different approach to the problem.

His work really inspires me, and I want to go beyond what he has accomplished. At one particular point (5:50 min), he pointed out that the format made the painting easy to transport, this triggered a connection inside my head, it seems that depicting reality over flat surfaces has a pretty straight connection with what is functional on a physical level, so I started thinking about my research paper and again I found traces of this idea where the physical aspect of reality and therefore our physical body tends to mediate what our mind is able to express.

In another part of the Video (8:07), Hockney says that “two dimensions don’t exist in nature” and then hi tries to explain that it is a problem of scale because if a canvas were huge then it would feel like a mountain, a bit further he refers about how we feel space and says that while standing in front of the Grand Canyon, he felt it like a 3D space but sometimes he could feel it as a flat image.

In another interesting part (13:20), he says that “we see space through time”, I really like this idea because it makes a lot of sense, however, I still thinking about the problem of the flat image.

At the end he talks about how he experienced 3D cinema and how disappointing it was, he also makes a vague reference to Virtual Reality.

Although artistic expression might be triggered inside the mind, it has to mediate and cope with the demands of the physical world in order to become physical expression (I am trying to leave digital art out of this discussion). After doing research on this matter. I have got the idea that through the history of painting, the physical world has had always the last word on how things are created.and that one of the biggest consequences of this is that painters from the 21st century, are still trying to depict the experience of reality over flat surfaces.

For me this is a major concern as I think that it is possible to evolve this way of depicting reality even for static images like paintings. 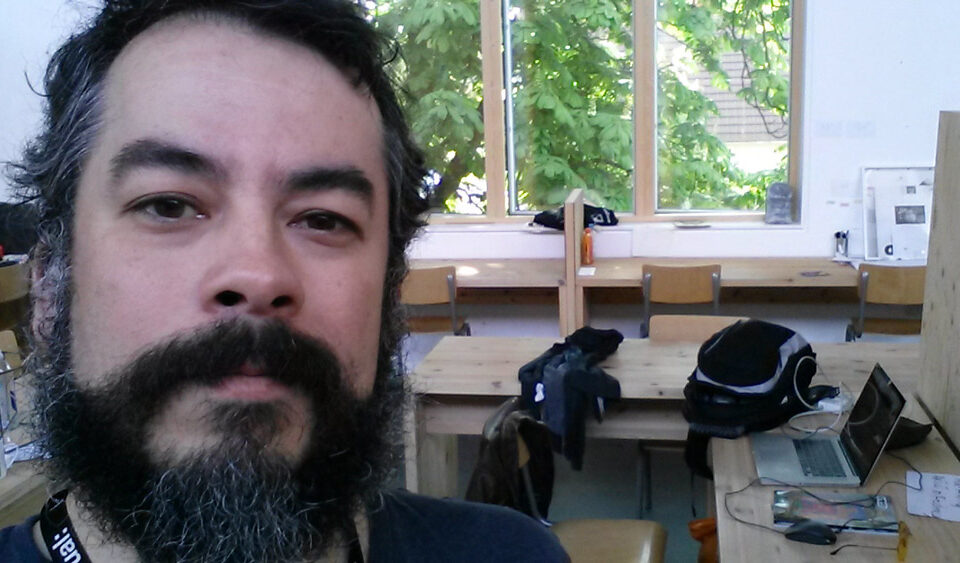 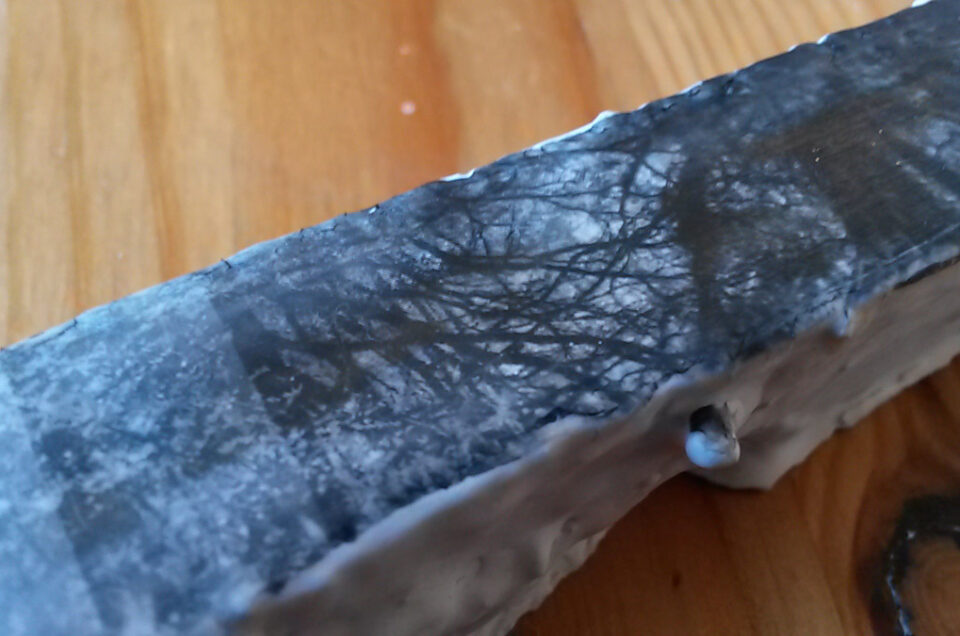