I was sitting in a restaurant in Barcelona, watching the layout of all the new things around me, thinking about the whys, the hows, and the subjective meanings of everything that was present in the scene. I noticed a shelf with a bunch of objects set in a specific order, I caught my self trying to make a reading about it, as it were a sentence my mind could read.

I was particularly interested in a line of bills and a security camera, It was obvious to me that the owner wanted to make an statement to an specific audience.

Then I started to look everything else in the room. At some point I felt that it was full of information that went beyond the mere visual data, and even though its interpretation may remain subjective, it was possible to recognize a kind of “grammatical layout” of the scene that was readable at a conscious level (If you were willing to make the effort), further more, I felt that all of us in the room shared a fair amount of similar interpretations about it.

Is it possible to recreate a more appealing reality?

Is it possible to create different “flavors” for it?

There is no doubt that advertising has looked into this matter for decades, selling us goods an services in exchange for illusions that are only materialized in the posters and ads that depict them. In recent times social networks have democratized this phenomenon, creating an expanded market for reality consumption with more complex and dynamic rules.

But… what about art? It would be naive to think that art has behaved differently, if you take a look at art history you may instantly recognize the countless efforts to recreate a more appealing or even disrupting reality. Regardless of the intention or the transactions, indeed we have bought the products of art, regardless of the materiality exchanged.

So the question is no longer about possibility, so what is it then?

I think there is a huge amount of unexplored terrain to cover so for me is just a matter of approaching this from a whole new perspective, however, I recognize that this problem involves a pretty particular challenge embodied in a quite interesting contradiction: it seems that as an artist-person I am conditioned by the same rules of a consumer-person, so in a way, I`m trap inside this sale-buy cycle. So maybe at the end, the real question is…

How to create something that people would like to buy but that wasn’t meant to be sold?

How to create something that people would want but at the same time, me just giving a shit about that?

What a nice coffee break! 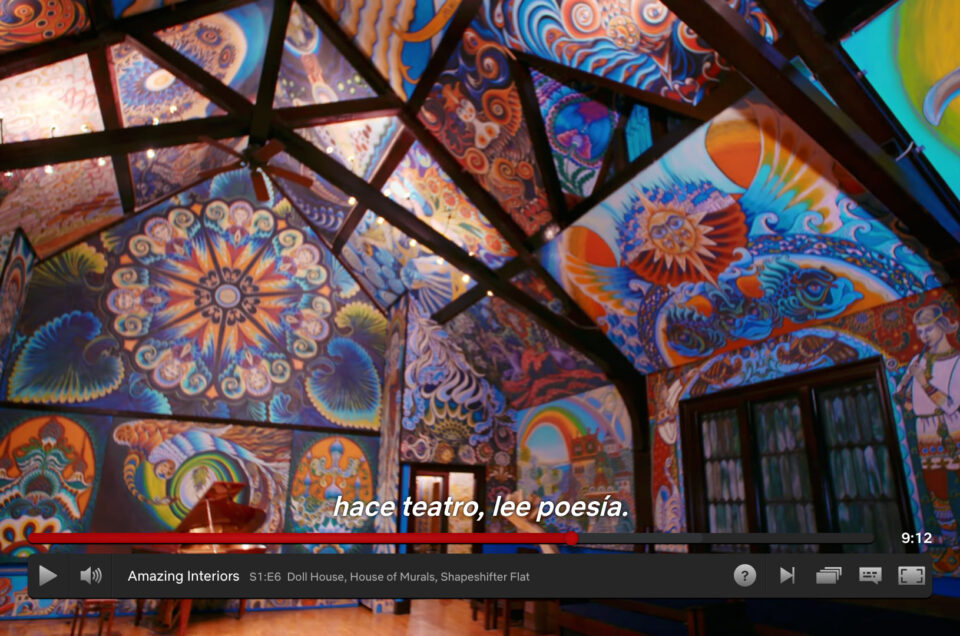 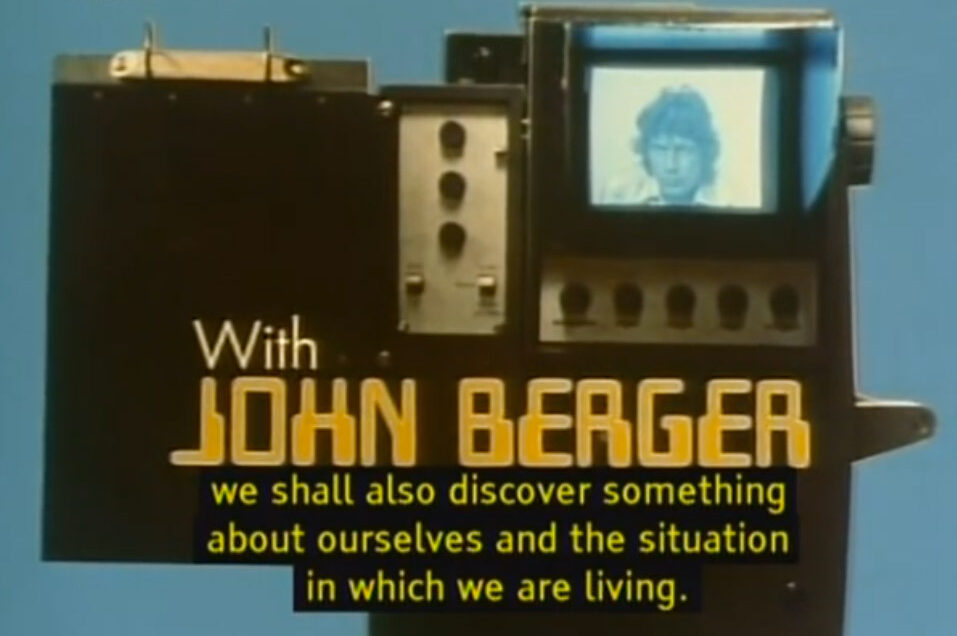 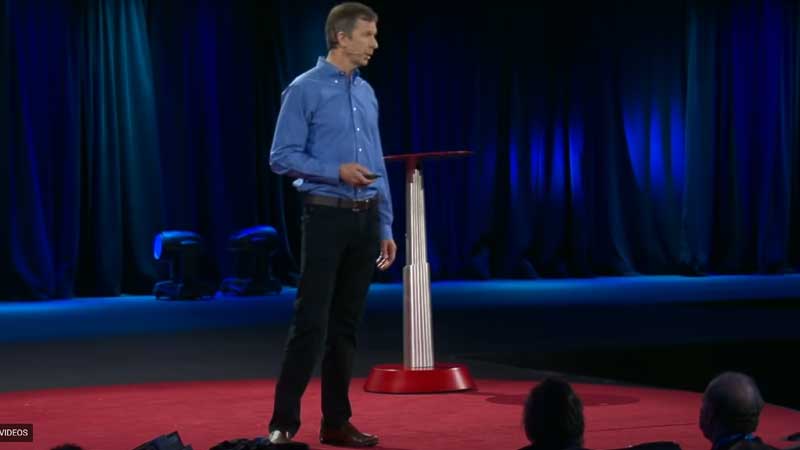 The interface of reality
15th January 2017